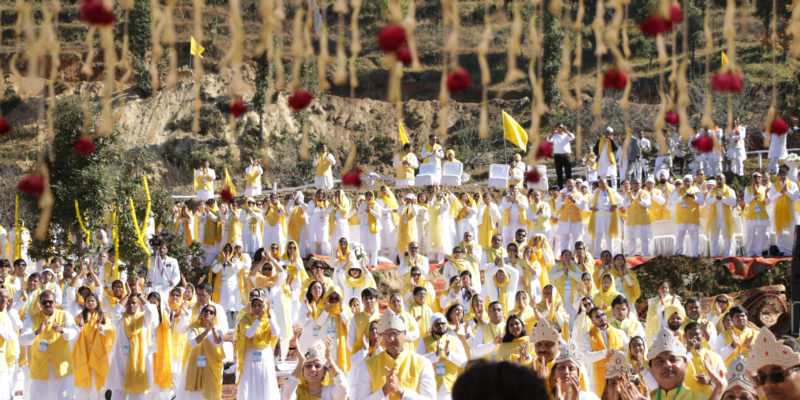 The Bhoomi Pujan of Shrimad Rajchandra Self Realisation Centre (SRSRC), held on 19th November 2021, is a landmark day in the history of SRM Delhi. Since the last 11 years, under the grace of Ma Adya Shakti and with the Yogbal of Param Krupalu Dev, Sri Guru has been relentless in her Mission to spread the essence of spirituality among the masses. The solemn day of Bhoomi Pujan marks the beginning of a new phase in this spiritual revolutionary movement, wherein our beloved Sri Guru invites us to take a bigger leap in self-experience.

On the evening of 18th, to flag off the Bhoomi Pujan Mahotsav, SRM invited renowned devotional singer Siddharth Mohan ji to create an ambience of Bhakti and prepare the seekers for the glorious events to come. He along with his talented team of musicians gave an energising yet mesmerising performance that compelled all seekers to rise from their seats and rejoice with Sri Guru.

Between July-September, an open book exam was conducted for seekers of all ages across SRM, based on the Apoorva Avsar Book written by Sri Guru. Everyone diligently studied for the exam and attempted the well-formulated question paper aimed at testing their understanding of Shrimadji’s Vairagya-filled composition. On 20th November, Sri Guru declared the results of the Apoorva Avsar Exam, which were astounding to say the least! All the exam toppers were felicitated with certificates and blessed by Sri Guru to accompany her for the upcoming Idar Yatra in January 2022.

Followed by the Apoorva Avsar Exam results, our Guru bestowed us with a grand blessing in the form of Sh. Atmasiddhi Shastra Adhyatma Vivechan. Based on her years of intense contemplation, this book by Sri Guru guides us through each of the 142 verses of Sh. Atmasiddhi Shastra, taking an in-depth approach to highlight a seeker’s journey from ignorance to the ultimate goal of this human life – the attainment of Moksha (liberation). Blessed and upheld by numerous spiritual masters and saints of the current times, this book preserves the sanctity of Shrimad Rajchandraji’s words, while giving us a whole new perspective to progress on the path of Dharma.

A Presentation on the SRSRC Project

Sri Guru shared Her vision for the SRSRC project, including some key highlights about the initial architectural concept, via a presentation. The Seva Team elaborated that the various structures of the Retreat Centre shall be built in a way that incurs very little disturbance to the natural slope of the land as well as the surrounding environment, thus leaving behind a minimal carbon footprint so that mother nature complements every seeker’s spiritual growth. The entire presentation clearly reflected how every stone in the Retreat Centre is being laid with the solemn aim of providing seekers a chance to dive within!

Sh. Atmasiddhi Shastra Paarayan (recital) and Meditation guided by Sri Guru was a perfect amalgamation of introspection, devotion and meditativeness. It was in complete coherence with the subtle Aqua Blue colors donned by all seekers, symbolising the spirit of Universal Love! As we went deeper and deeper with every round of Paarayan in different Ragas by Ashishbhai Mehta, followed by Sri Guru’s guided meditation, it gave all of us numerous out-of-the-world experiences, or rather, familiarized us with our actual world within!

It was truly a marvelous initiative that allowed everyone at SRM to be a part of this divine plan that our Guru has envisioned for the SRSRC.

In the early morning hours of 21st November, Sri Guru unveiled the latest update in the SwaRaj Kriya, a yogic meditation technique that is helping thousands of seekers evolve at a spiritual, mental and physical level. We all took a deeper dive into the Sadhana experience with the 21-minute audio track of SwaRaj Kriya guided by Sri guru, now available to seekers via the SwaRaj Kriya App, and is rigorously monitored by 18 dedicated group leaders appointed by Sri Guru.

The Bhoomi Pujan Mahotsav, reinforced the belief that this is just the beginning – many more such out-of-the world experiences are yet to arrive in Sri Guru’s Krupa. With this, our countdown for the inauguration of SRSRC also begins..!

Bliss of Wisdom is a blog for seekers who are in search of their real Self. Published by Shrimad Rajchandra Mission Delhi, it is a spiritual revolutionary movement founded by Sri Guru. She is a spiritual Master who has transformed innumerable lives through her logical explanations and effective meditation techniques. 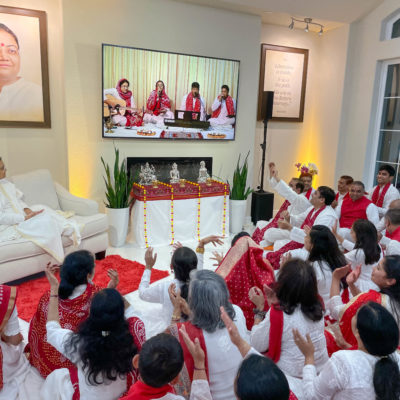 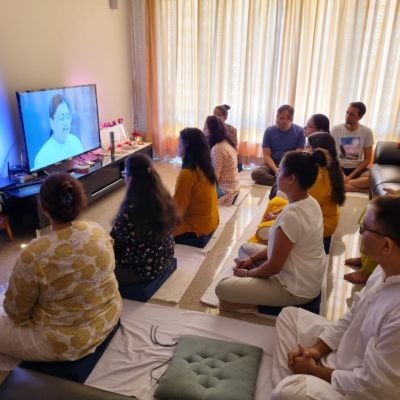 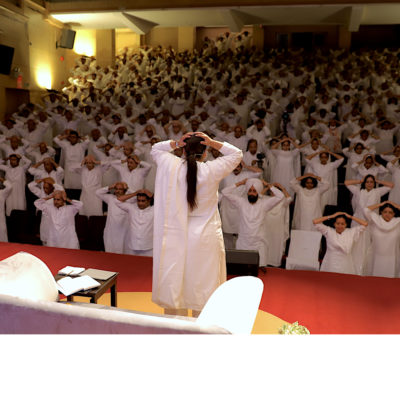 Sri Guru brings in a play of energies with Shataavprana Kriya 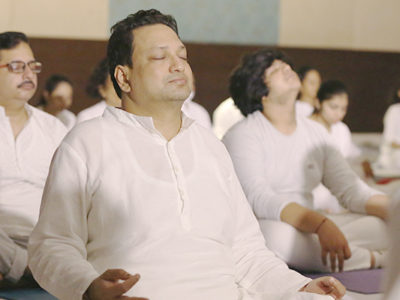 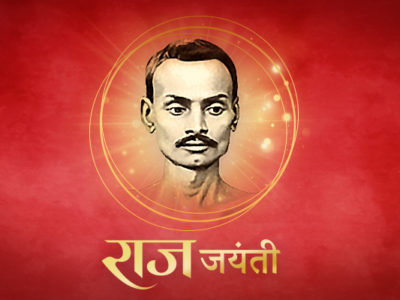 Highlights from the Raj Jayanti Celebrations
By Blogs admin
November 12, 2021 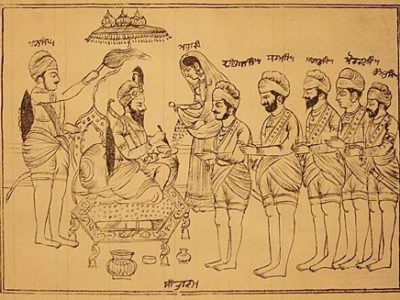 The festival of Baisakhi has great relevance in both Hindu and Sikh communities. Read our blog ...
By Blogs admin
April 13, 2021 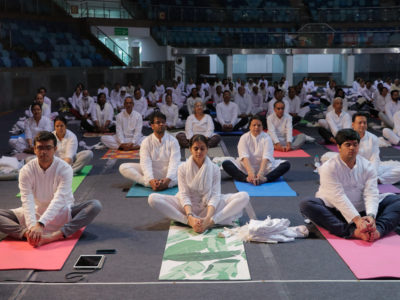 Sri Guru brings in a play of energies with Shataavprana Kriya

Shivratri — A Night that pushes us deeper into Sadhana