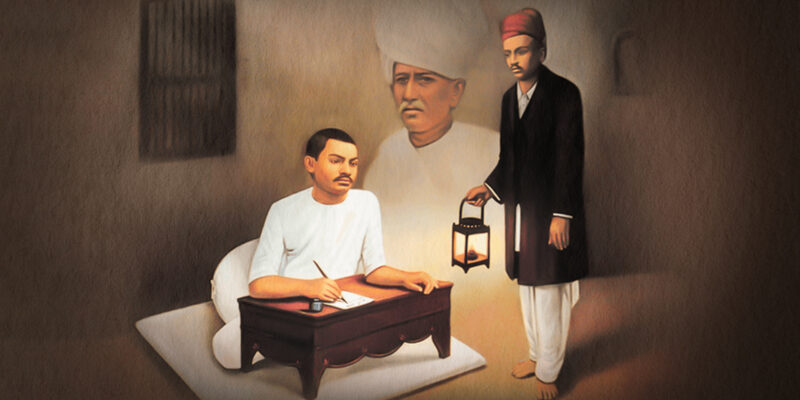 In 1894 AD, Shrimadji wrote the Letter of Six Fundamentals (Vachnamrut 493) to Sh. Laghuraj Swami (also regarded as Lalluji Muni). Having elaborated on the nature of the Soul (Atma), Shrimadji had instructed Lalluji Muni and other devotees to commit the letter to memory.

Being one of Shrimadji’s most ardent devotees, Sh. Saubhagbhai held His letter in high regard. But due to old age (being 44 years older than Shrimadji), Saubhagbhai had found it challenging to memorize the letter in its prose form. In 1895 AD, he happened to meet with Shrimadji in Khambhat (Gujarat). There, he implored his Guru to rephrase the letter in a poetic format, so that it could be easier for him to learn and recite.

In 1896 AD, Shrimadji retreated to the areas of Kavitha and Rannaj for Sadhana. He spent the month of October (Ashvin Maas) in Nadiad, Gujarat. On an evening walk, Shrimadji reflected on ‘Hridaya-Sakha’ Saubhagbhai’s request, for it had left a deep impression on Him. As the evening stroll concluded, Shrimadji asked Sh. Ambalal Bhai to fetch an oil lantern.

As it happened, under the glow of the lantern held steadily by Sh. Ambalal Bhai, Shrimadji immersed into an effortless flow of writing. Minute by minute, He drew from the depths of His self-experiences. And in just about one and half hours, with an unwavering flow of Tattva Gyan and Bhakti, Shrimadji expressed the essential wisdom of all scriptures – all within the 142 verses of Shri Atmasiddhi Shastra. That was the pious evening of Aso Vad Ekam!

Entitled initially as Atmasiddhi, Shrimadji sent the divine poetry to Lalluji Muni on the Ashvin Shukla 10 (Nine days after Aso Vad Ekam), denominated as ‘Shri Atmasiddhi Shastra’. Its words reverberate with timeless wisdom about the true nature of Self. They inspire any and every seeker to devote themselves on the path of liberation (Moksha). Ever since its inception from the enlightened Saint’s heart, Shri Atmasiddhi Shastra has served as a guiding light for Mumukshus, and will continue to do so for generations to come.

Originally written in Gujarati, Sri Guru has thoughtfully translated the verses of Sh. Atmasiddhi in Hindi, thus extending the Shastra to a much larger family of seekers.

It is my strong belief that a seeker is certain to overcome all obstacles on the path to liberation if he understands the Bhaav of Shri Atmasiddhi in this life.

Each heartfelt recitation of the Shastra fills the seeker with clarity and strengthens their inner resolve for transformation. Commemorating 22nd October as Shri Atmasiddhi Diwas, let’s connect with the verses of Shri Atmasiddhi Shastra, with reverence towards Shrimadji for bestowing upon us His magnum opus. 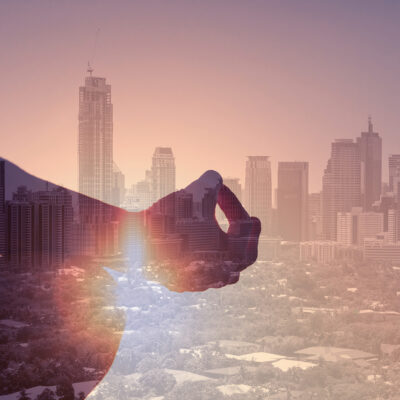 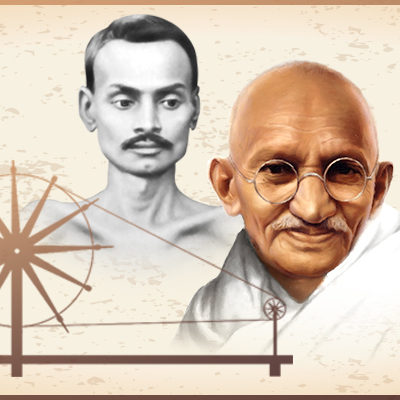 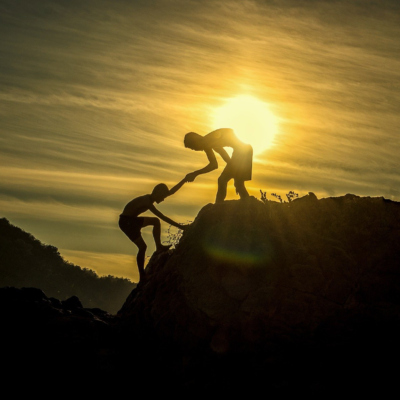 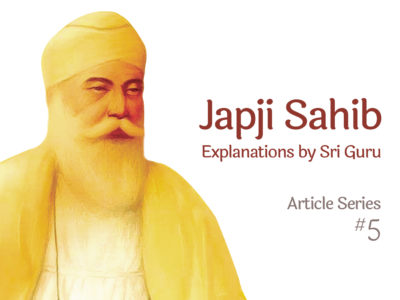 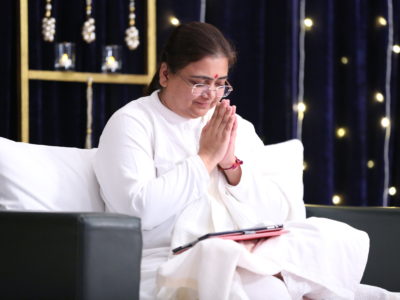 Read about the 5 days of celebrations in Sri Guru's presence.
By SRM Editorial
August 5, 2021 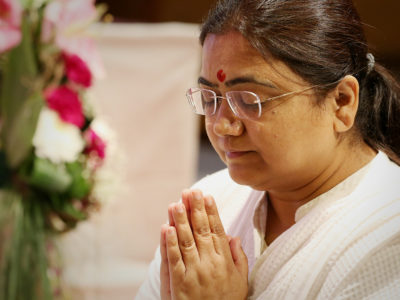 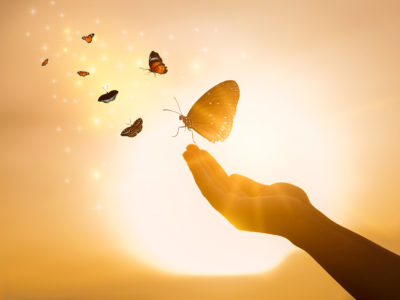 How a Guru Transforms You

How a Guru brings transformation and nurtures Faith within you.
By SRM Editorial
July 14, 2021
0 %