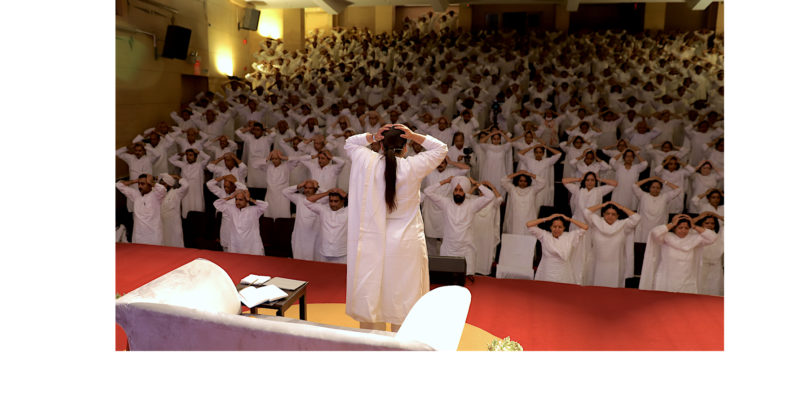 It was the second Satsang of the Patanjali Yog Sutra series at Sathya Sai Auditorium in Delhi, and the audience could sense that this morning was different. What is usually an energetic start of Satsang, today was a soft outset as there was a subtle detachment in the Master’s eyes, and evidently in the speech. One could make out that something was building up. Something was being held tight by the Master behind her speech, just as a dam holding back a vast river. But certain overflow within the connected ones could not be missed on their faces.

As Sri Guru quickened through the explanations of the Yog Sutras, with all the detailed charts which she notably uses to make us clear of the concepts, she took a deep breath, sat back, and paused.

Over the next few lines, she turned to introduce a new meditation technique called – the Shataavprana Kriya. As the name suggests, the technique involved a round of 100 breaths carefully taken in way that… (we are still finding words for ‘that’ experience!).

The dam was clearly lifting its walls. With a sudden grasp of time, the Master made the audience stand. As some 500 meditators followed the instructions — an intense silence swiped through the hall. Sri Guru stood up, and from the edge of the stage, the Master conducted disciplined rounds of breathing. It was a sight of divine awe to see Sri Guru orchestrate every meditator into deeper practice. Breath by breath the energies gushing into the spine, moving the hands carefully as directed, inviting profound vibrations through the body’s delicate stillness. In an hour-long practice which seemed just a few minutes of ecstasy, the meditators stood for nearly half the time, followed by an even deeper journey as the Master makes everyone sit without a sound.

“In the standing posture the gush of cosmic energies with the palms facing outwards and the pulsating experiences on Kendras was ultimate, subsequently, as the kriya advanced to the sitting posture and the moments thereafter I transcended into a thoughtless state of absolute nothingness with no bodily boundaries.” says Anil Khadkiwala Prabhu, a 60 year old engineer-turned-meditator.

It was the second day of Chaitra Navratri, and this hall of meditators seized the macro event under Sri Guru’s direction and an aura which she carried with her from start. The audience could literally be defined as yogis of ancient times, engrossed within themselves and collectively adding up to each other’s meditation.

Long after this grand practice of Shatavprana Kriya was over, people could still not talk, nor sit. There was a subtle tingling throughout the body with sparkles of joy now and then. Nilesh Prabhu talks about his experience – “Even after finishing the Kriya, I was in such a state that my whole body was full of energy. It was shivering throughout like a needle being pricked in my whole body for almost three hours after the end of the Kriya.”

A human body has 72,000 energy channels which contain in them divine possibilities. But a very few understand how to unlock these possibilities. And even fewer could make hundreds of us do it – just within an hour! That is the grace of Guru – the Master of energies who prepares us for years, and then one day holds our hands and throw us inside. What happened inside that day remains as a golden memory etched in the hearts of those meditators, bringing shivers of joy even today as we recall it…

Join the Live Satsangs by Sri Guru for such profound experiences.
Here’s the schedule https://srmdelhi.org/live-events/

Bliss of Wisdom is a blog for seekers who are in search of their real Self. Published by Shrimad Rajchandra Mission Delhi, it is a spiritual revolutionary movement founded by Sri Guru. She is a spiritual Master who has transformed innumerable lives through her logical explanations and effective meditation techniques.

Shivratri — A Night that pushes us deeper into Sadhana 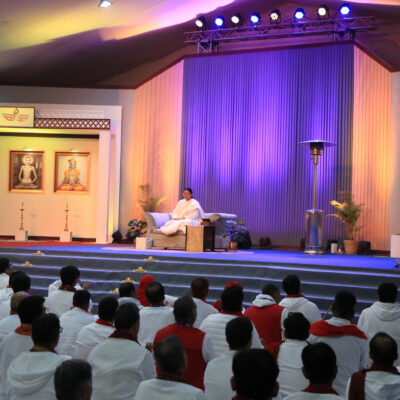 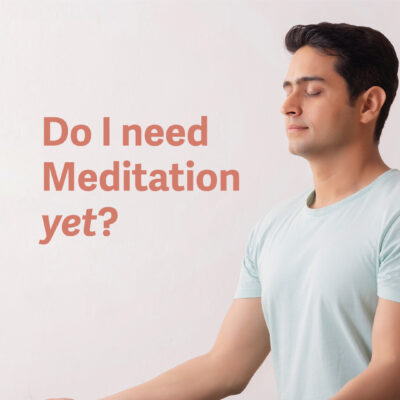 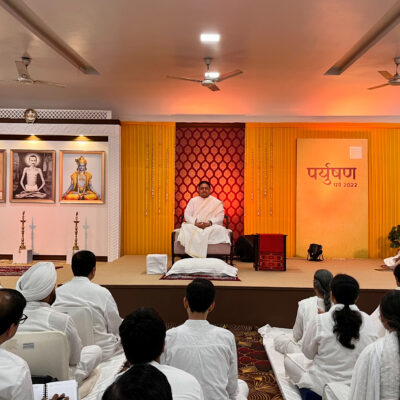 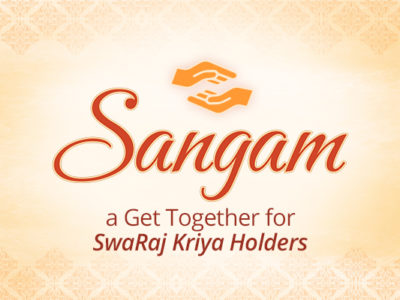 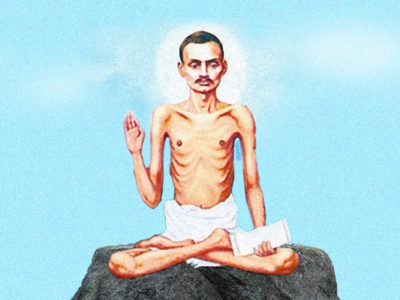 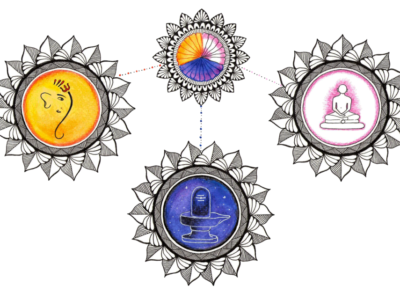