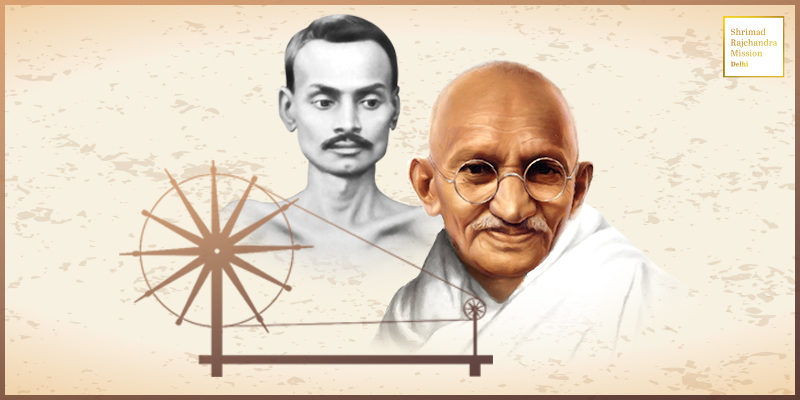 On the 152nd birth anniversary of Mahatma Gandhi, here are some intriguing facts about his deep spiritual connection with Shrimad Rajchandraji:

Whether it was his individual life, or his life-story and philosophy that still resonate across the nation and abroad,  Shrimadji’s presence has had a remarkable influence on Mahatma Gandhi. 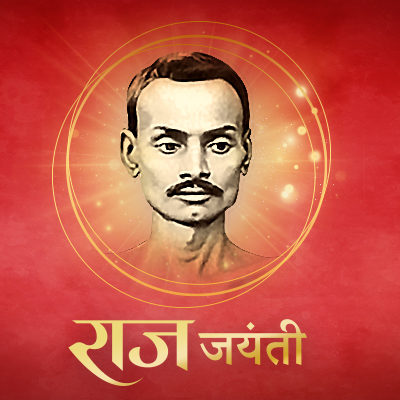 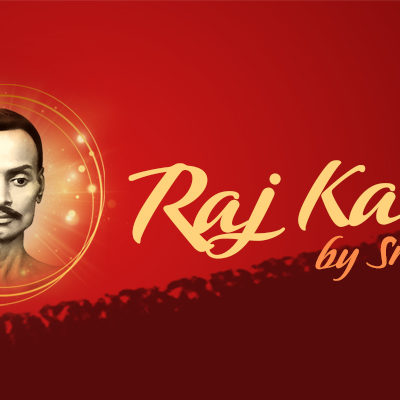 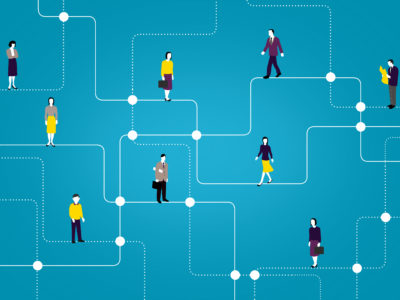 Karma is Inevitable. But Managing it is Possible.

Learn how to manage your Karma and break the cycle of transmigration.
By Blogs admin
August 28, 2021 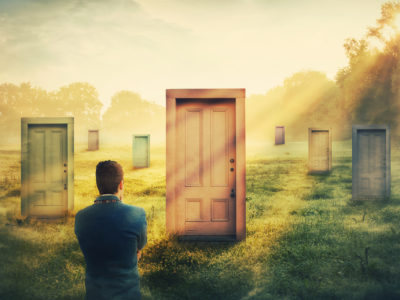 As seekers we have several paths to begin our journey of transformation. However, given such ...
By Blogs admin
May 18, 2021