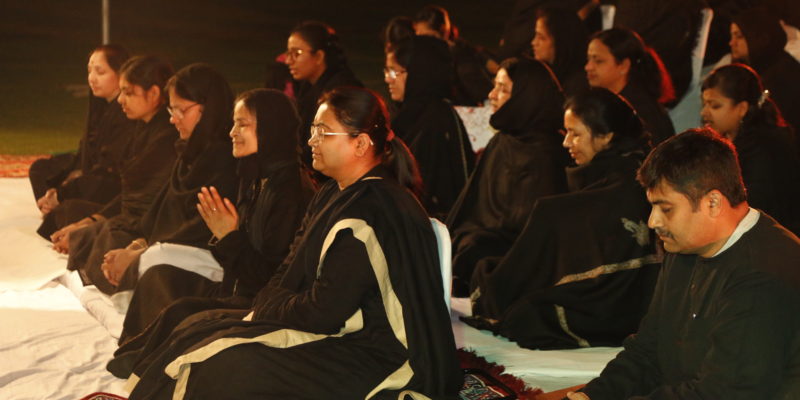 Before the universe came into existence, eternal energies pervaded everywhere – it was an endless space of nothingness. And then, as a result of random quantum fluctuations, a gigantic cosmic explosion occurred which released immeasurable amounts of energy in the form of heat, light and sound. The Big Bang, as we call it today, gave birth to billions of galaxies, stars, solar systems, planets and life as we know it. India, being a spiritual country, encapsulated this phenomenon into stories that people could relate to. These stories or mythologies helped seekers understand that grand design and increased their want for self-realisation. In the mythological culture, this cosmic explosion is regarded as Shiva and the all-encompassing energies are known as Shakti. These manifest in numerous forms as the energies of creation, sustenance and dissolution.

Our yogic culture believes that the human body (particularly the energy centres in our spine) holds immense possibilities to experience the cosmic energies. The Mahashivratri is one such important event that gives us this opportunity. To put it in simple terms, Shivaratri occurs on the darkest night (Amavasya) of every month. The occasion of Mahashivratri is, therefore the darkest night of the entire year. It is said to occur between 10:30 PM to 1:30 AM, during which the moon lies above us (though it remains completely hidden) while the sun lies beneath. This special planetary alignment intensifies the energies & increases it’s receptivity in the human system. In the yogic culture, this occasion is considered highly auspicious as mother Nature prepares us to reach the next level of experience in our Sadhana.

In this video, Sri Guru explains the science of Shivratri. Watch her reveal this important concept:

Facts about the Japji Sahib You Should Know

You Need Self Love 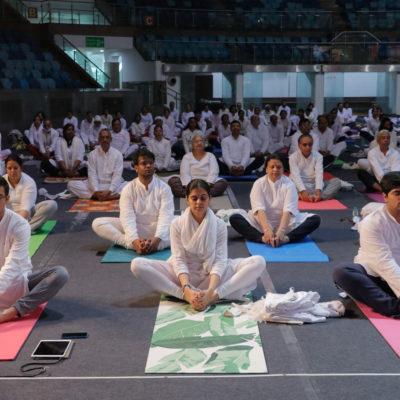 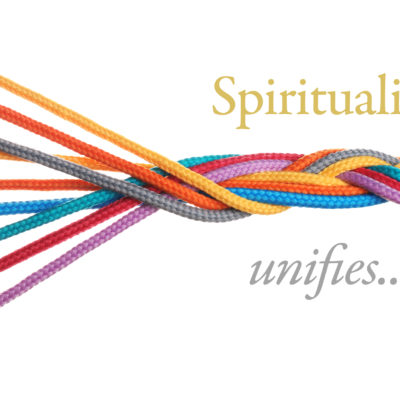 Being a Theist or Atheist does not matter in Spirituality 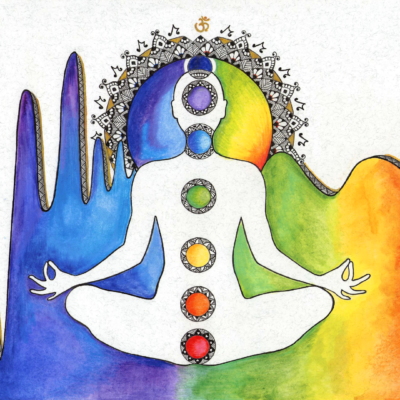 What is Sadhana at SRM?